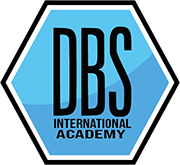 The United States and Europe are both powerhouses in competitive sports, but their
approaches to soccer are very different. In this article, we highlight three core differences
along with the benefits of travelling overseas for players looking for a competitive edge.

In Europe, soccer is more than a game, it’s a way of life. Kids play on the streets, in parks,
and between classes at school. The culture of kids starting soccer as young as five years old
has led to the development of some of the best soccer players in the world. This is why at
DBS, we connect our players to top-level counties around Europe. These connections allow
us to improve ourselves, our academy and our coaches.

This culture adds a lot of pressure from parents and coaches to perform but produces kids
capable of competing at a higher level from a younger age. Kids in Europe are obsessive
about soccer and their energy is contagious. For anyone who wants to cultivate this mentality,
being surrounded by this energy is invaluable.

Fortunately, the US has an opportunity to learn from Europe and create its own culture of
playing soccer. With the right support and trips to Europe, overseas kids can become some of
the best soccer players in the world by implementing the strategies and knowledge they have
learned in Europe.

2 Cognitive Development from a Young Age

If you want to become a better soccer player, it’s important to learn from the best. This is
especially true when it comes to the mindset in Europe and the culture mentioned in the
previous point.

The coach is vitally important in the cognitive stage of a player’s development. During this
stage, the coach teaches the player the game through concepts and fundamentals, so that the
player can make good decisions and better understand the game. This helps the player
develop a passion which switches the focus of the player from a “playing for fun” to a
“playing for the love of the game” attitude which dramatically improves performance.

In correlation with this, in Europe, the majority of coaches have developed skills from a
young age themselves, meaning their expertise comes naturally. This leads to coaches placing
a greater emphasis on the teaching side of coaching, which results in players receiving more
and better information, and therefore making better decisions on the field.

As a result, players in Europe are often considered to be better than those overseas because of
their early stages of cognitive development. This type of early development is crucial for
young players in their late teens as they move closer to the competitive stage of their careers.
Our coaches have broken down these cognitive development strategies into their simplest
form so they can be understood and applied by any player.

Therefore, players who arrive to play in Europe develop a new perspective on the game that
acts almost like a sixth sense for them when returning home. The earlier that players can get
involved in European football the better chance they have to succeed as a professional.

As mentioned earlier, in Europe, the competitiveness is much higher than in the USA. In
Europe, between the ages of 16 to 19, the child is exposed to an elite level of competition,
forcing them to grow at a rapid pace. During these years, players are constantly competing
against each other. The competition and skill level are high, meaning each player must
improve to have a chance at professionalism. This push for constant improvement is
something that we emphasise in our academy to make sure players understand the level of
performance and personal development needed to succeed.

Players who arrive overseas are certainly in for a challenge. However, competing against top-
level players from different backgrounds, nationalities and skill level allows room for growth

both physically and mentally. We have found that players who compete with us leave more
confident in their ability because they have gone up against different nationalities and styles
of play. This confidence inevitably leads them to thrive when they return to their home
country and compete against opposition who lack understanding of the game.

These are three reasons why experiencing European soccer is essential to a young player’s
success. We encourage players if they haven’t already to study the greats in the Premier
League, La Liga, Bundesliga and Serie A and understand how they play, how they speak
about the game and how they train.

Becoming a professional soccer player begins with learning to love the game. If you would
like to gain first-hand experience and master European Soccer, feel free to explore our
European Academy for more information. 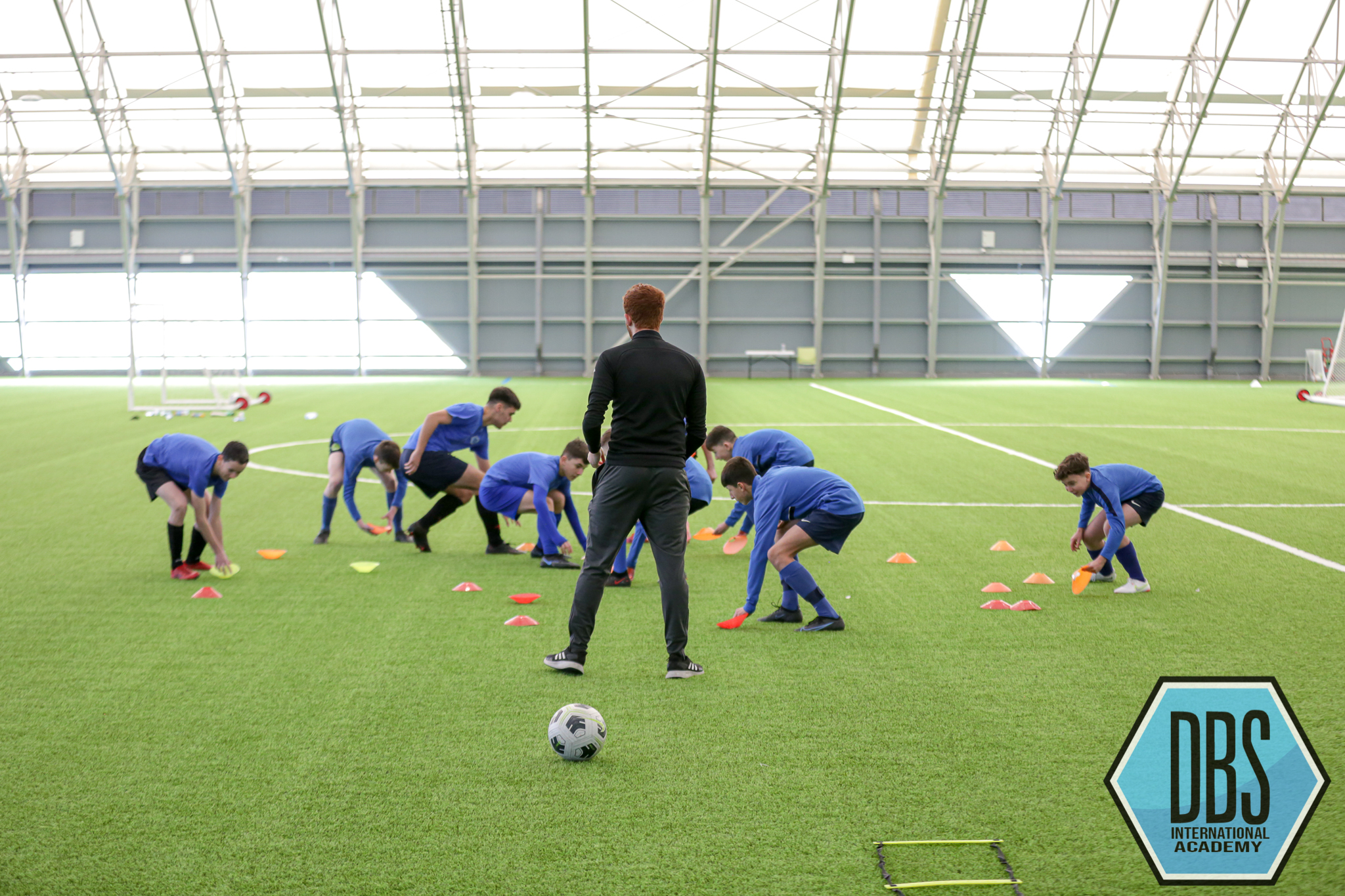 Key differences between European Football and American SoccerIntroduction The United States and Europe are both powerhouses in competitive sports, but theirapproaches to soccer are very different. 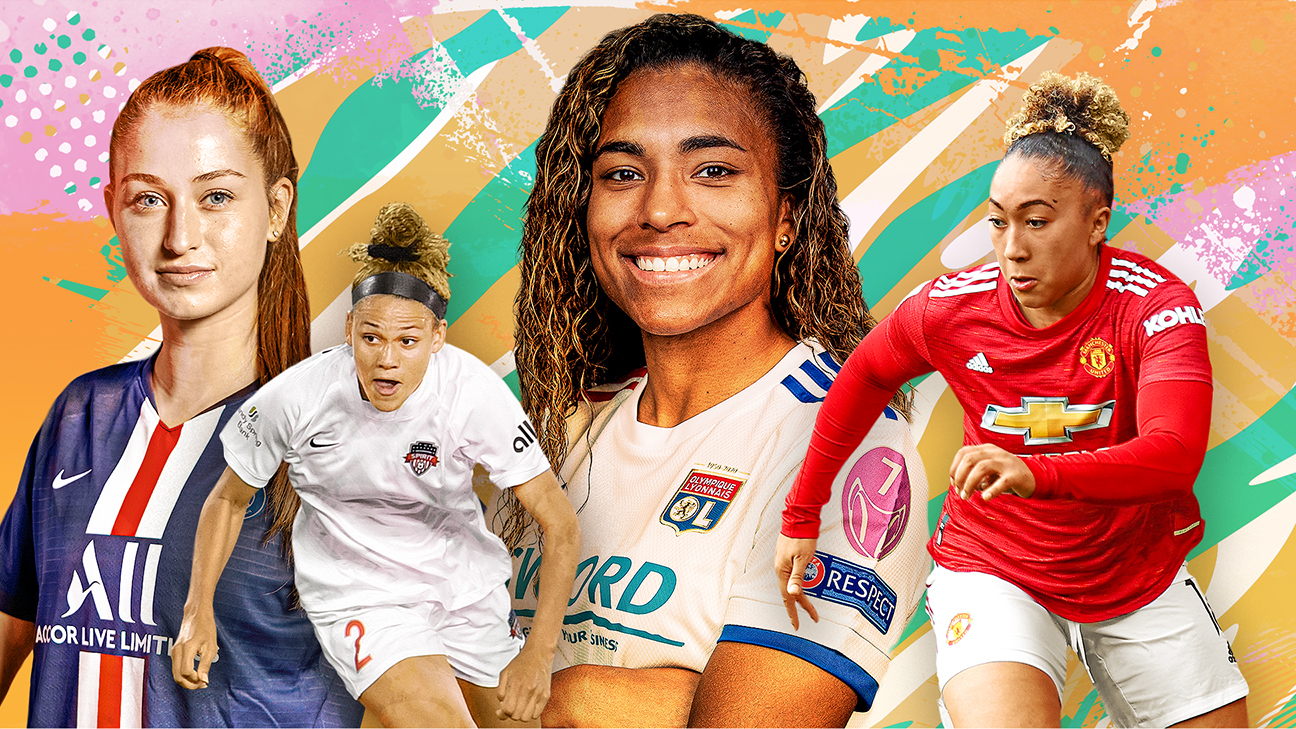 WHY AMERICA STINKS AT SOCCER

Ever wondered just why the sporting powerhouse of the USA is so lagging behind the world in Soccer? They have the finances to find the facilities 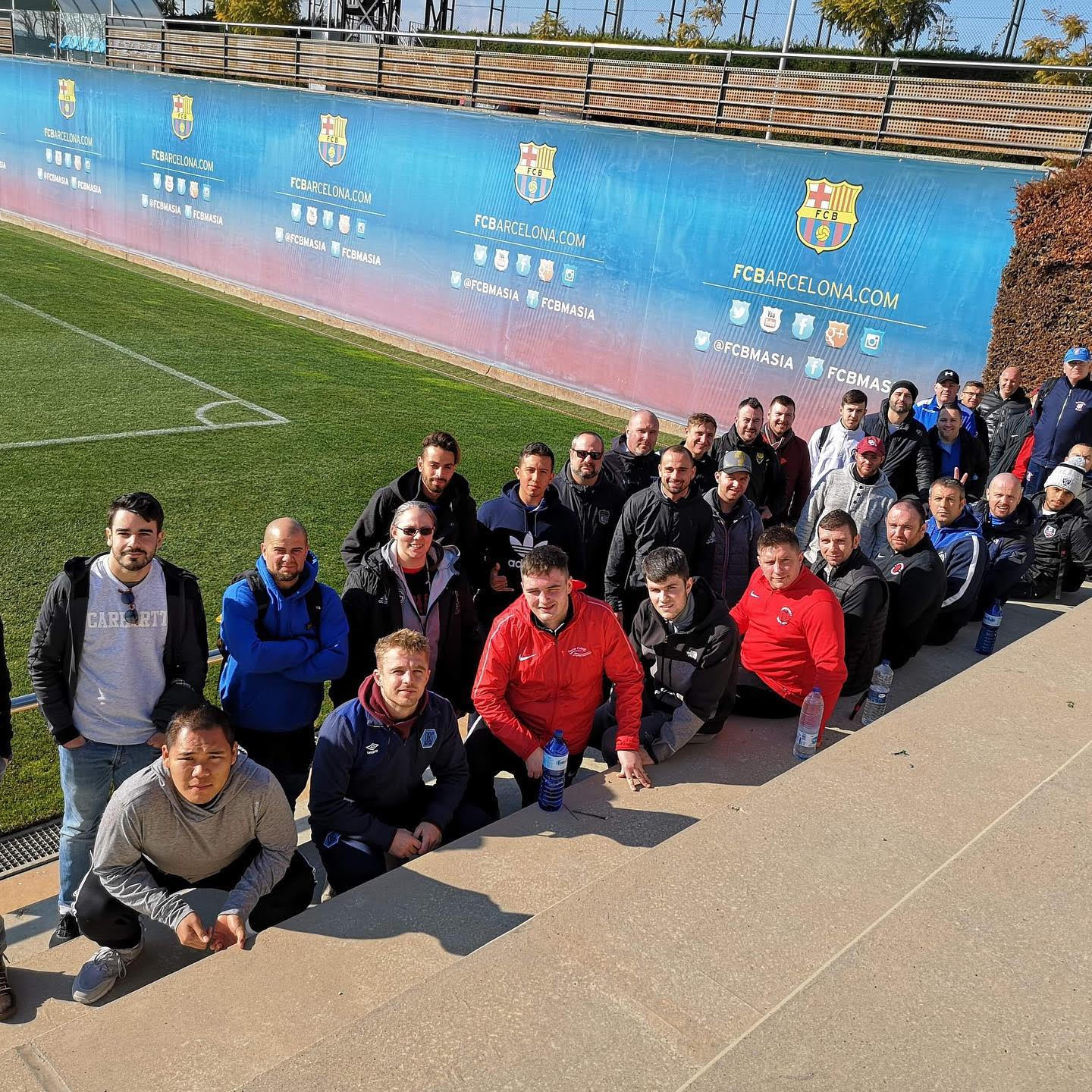