Want To Study & Play in USA

Playing college soccer in the United States is an excellent way to continue developing as a player while also earning a college degree. Talented players are increasingly heading to the United States to further their careers as footballers.

Join our International Football Academy, learn the SATs, mix with USA players & be put in front of 1000s of college coaches looking to offer soccer scholarships to some of the biggest colleges in the world to study and player soccer in the United States.

There is no better place in the world where you can combine college studies with soccer and getting a football scholarship at the same time. And not to mention, you will have a wonderful life changing experience as a student-athlete in the United States! 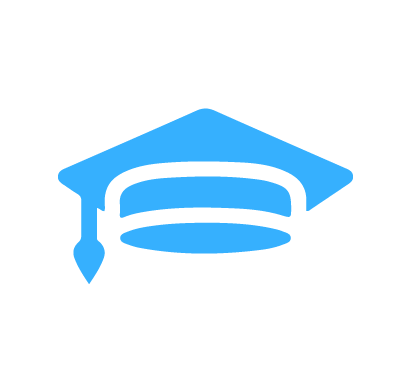 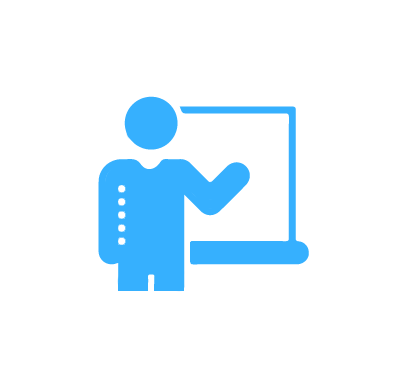 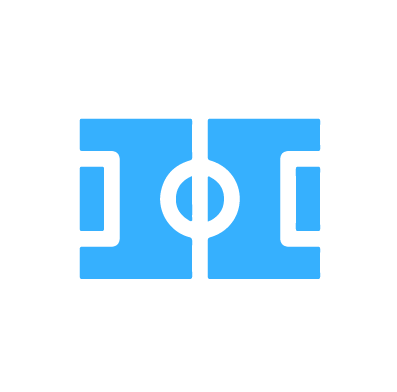 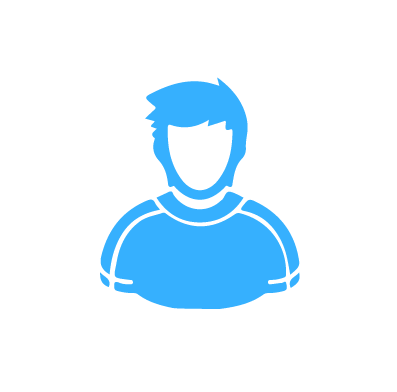 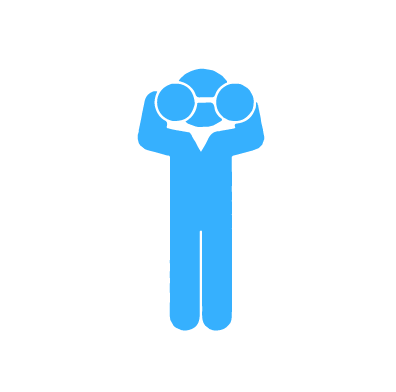 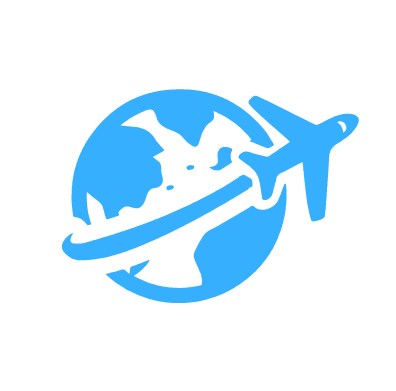 WHY STUDY IN THE USA?

The list of why you should study and play soccer in the USA is endless but here is some of the top reasons you would want to take up a unique once in a lifetime experience. 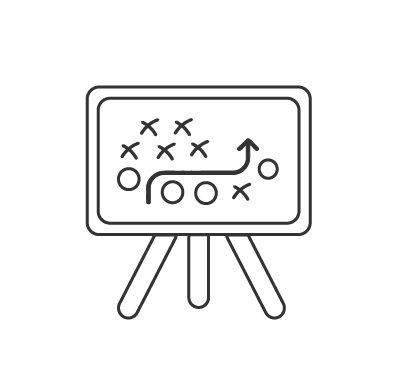 College and Universities in the USA have produced some of the world’s top sports across many different sports such as Michael Jordan (Basketball & Baseball), Tiger Woods (Golf), Tom Brady (American Football), and many others.

College sports in the USA are potentially bigger than sports such as MLS, MBL, NBA and league 1 or 2 in the UK possibly even the Championship. The biggest schools for the biggest games can attracted up to 100,000+ fans not including the TV rights / deals. On top of these the USA is known to have the best system in the world for combining sports with education. 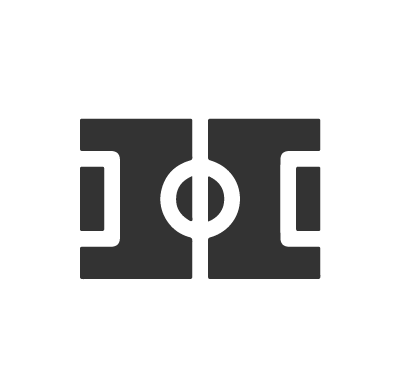 As a student-athlete you train daily and compete at world class facilities similar to that of top academy level in the UK. Your also treated like a professional and have a fantastic support from a large background team such as coaches, nutritionists and academic advisors. 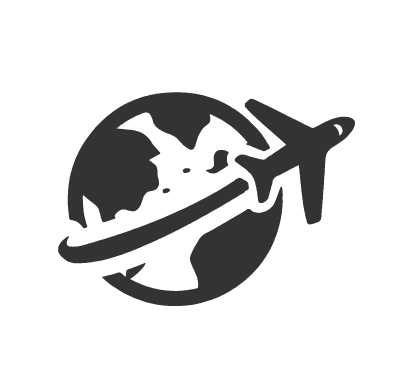 Get to see many parts of the US through representing your college in different university sports and visit different areas during college downtime like Thanksgiving and our favourite Spring Break. Being a student-athlete in the us will allow you connect and understand different cultures and broaden your horizons. There is no better reasons to study in the US then the EXPERIENCE itself. 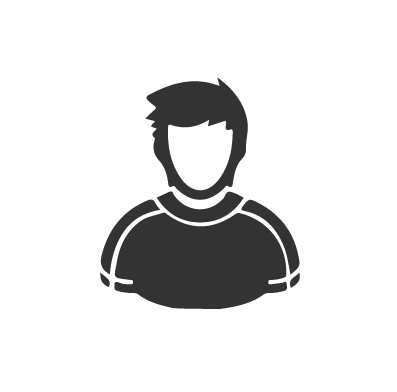 The personal development of moving away from home, living, studying and travelling in the US heaps huge rewards in terms of maturing as a person. 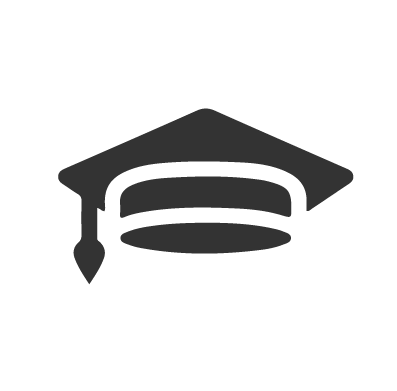 The USA teaching methods are more of a practical approach compare to Ireland theoretical approach which is focused on more on the workplace environment. 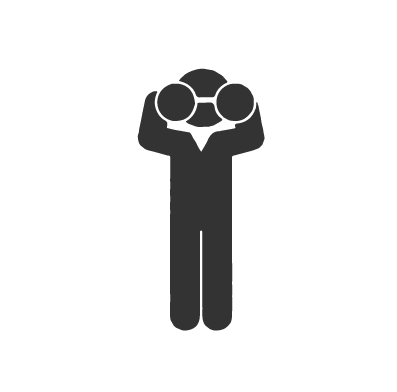 The US is not called the ‘land of opportunity’ for nothing. It opens up the doors to so many future possibilities. It allows you develop a fantastic international network of business professionals, friends and colleagues. 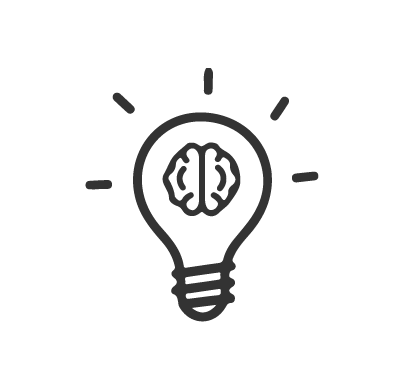 Being an athlete requires big effort and could allow you be the ‘HERO’ on campus when you beat the local rivals in a game or competition. 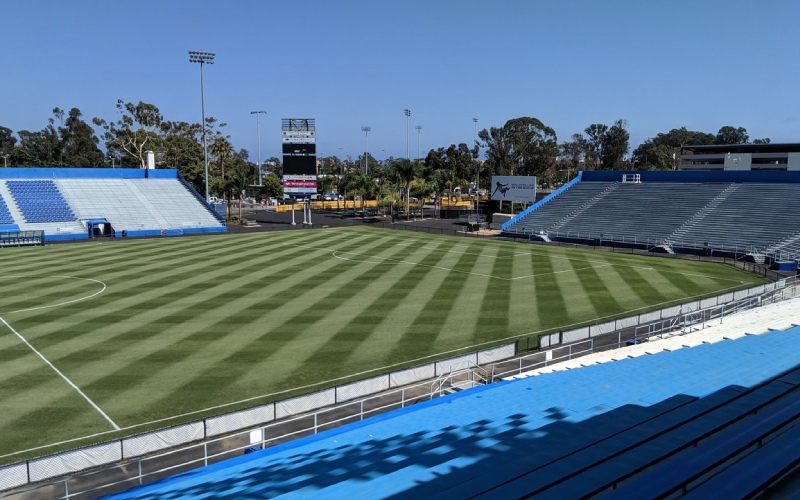 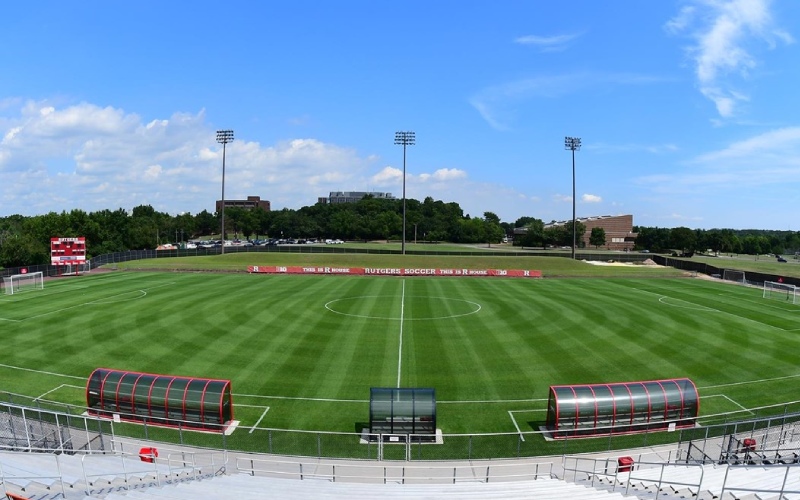 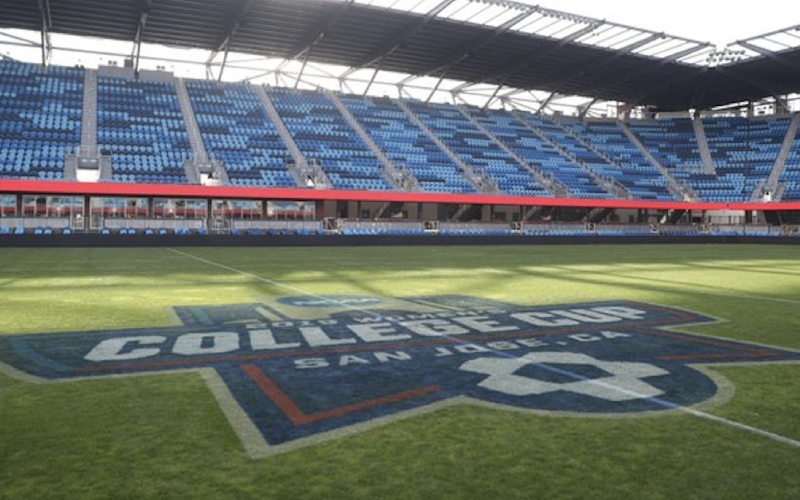 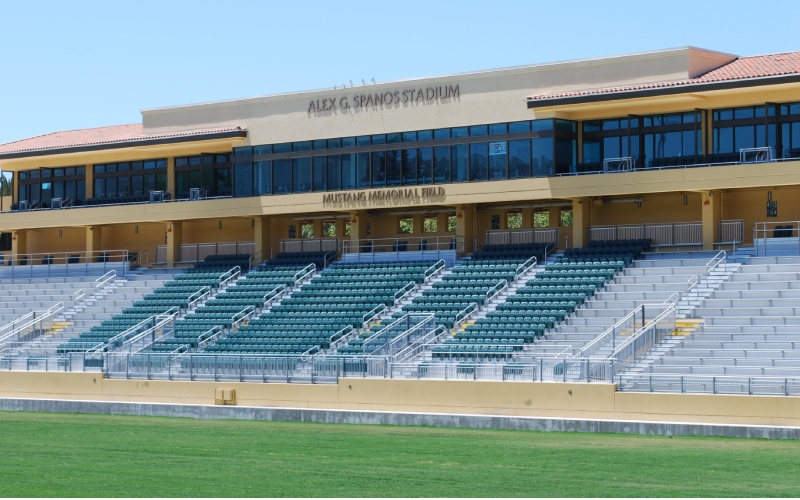 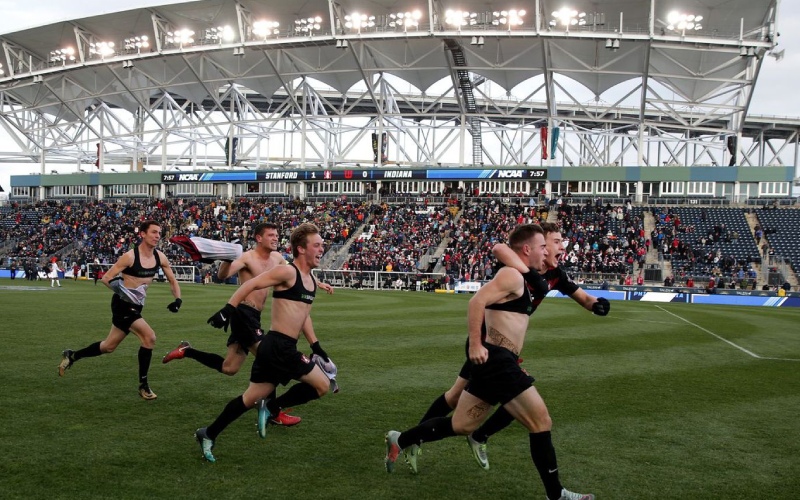 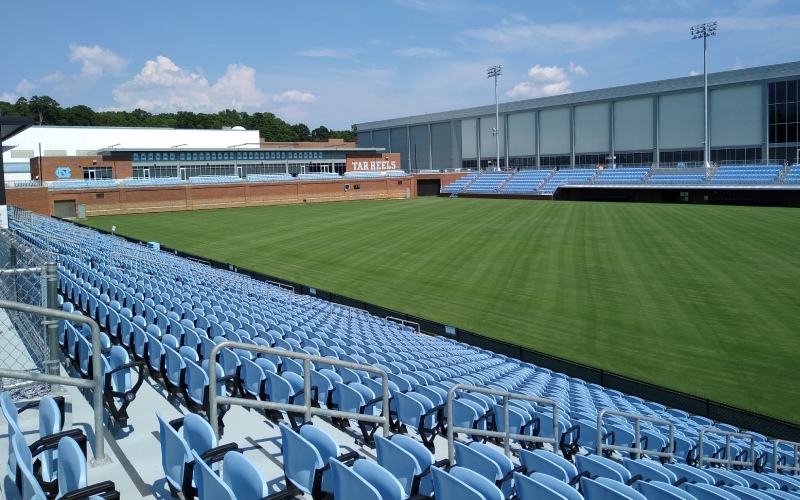 Like many different countries the USA have a number of different ‘divisions’ for college level teams. This system is governed by the NCAA, National Collegiate Athletic Association. The NCAA has over 1200 colleges and universities members and is a “non-profit organization.

1Q1: What is a Soccer Scholarship in the USA?
A scholarship is money awarded to students attending college/universities in the United States to help them pay for some or all their education and living expenses. A scholarship varies from 1 to 100% of the total cost of attending school and can cover tuition, housing, food and textbooks in some cases. A “full ride” or 100% scholarship will cover all these costs for a student. There are different types of scholarships: sports scholarship (for soccer players there are soccer scholarships), academic scholarships and international scholarships. It is the coach of the school team that determines how much sports scholarship he/she can give a student. It is possible to get a combination of the different scholarships. American coaches love to recruit international players because of their understanding of the game, through game intelligence and international experience. Finding the right blend of players for the squad is critical for success in college soccer. You will find a lot of international college soccer players from all over the world. The great thing is that there are scholarships at all levels in US college soccer – so there really is a level for everyone!
2Q2: What is needed to get a soccer scholarship?
Every college is different in terms of what is needed however the general rule to securing a soccer scholarship is your playing ability & academic standing (SATs score). Of course you can increase your chances of securing the best football scholarship possible by having a good football and academic credentials. Key elements of the process that can impact how successful you are in securing a scholarship include; Your academic qualifications including SATs, Entrance exam scores, Playing history and football match highlights, (which our program will help with)
3Q3: What are the SATs
The SAT’s is a multiple-choice, pencil-and-paper test created and administered by the College Board. The purpose of the SAT is to measure a high school student's readiness for college, and provide colleges with one common data point that can be used to compare all applicants.
4Q4: If I get a scholarship, what would it cover?
Depending on the scholarship type offered by a college would be on a % basis generally a “full ride” or 100% scholarship covers everything mentioned about in what is a a soccer scholarship in the USA.
5Q5: How much soccer will I play as part of a soccer scholarship?
The system in the US is different to Ireland as soccer is regarded as an “Autumn or Fall Sport” this means that majority of all competitions will take place end of September through to November, this really comes down to how well your team does in competitions like regional and national tournaments. Spring semester is classes as “off-season” which will see players participate in training and friendly matches or scrimmages.
6Q6: What is the annual trip to Vegas?
Our annual February trip to the Mayors Cup – Downtown Las Vegas allows our players to showcase their talents on one of the biggest college showcase stages on the west coast. Since beginning in 2008, the Las Vegas Mayor’s Cup International Showcase has been the “Goto” showcase for both players and college coaches and scouts. Over 200 colleges attend the 3-day tournament. In 2020 we brought a team of Irish girls to the event and numerous players were offered scholarships from showcasing their talent